Break Through Self-Doubt and Fear

While many people experience self-doubt and fear at some point in their lives, they take action anyway. Others remain stuck, or are confident in only one area of their life, such as work. They are too afraid to try new things like going back to school, entering new relationships or learning new skills.

When we let self-doubt and fear rule our lives, we miss opportunities. We predict and believe that nothing good will happen to us, so we don’t try anything new, and refuse to take even low-level risks. This leads us to discount people or situations that could help us reach our goals. While self doubt and fear can come in different forms and from different sources, we can learn to break through them.

The vicious cycle of self-doubt and fear
I know what it’s like to live with self-doubt and fear. For years my life was ruled by these feelings. I grew up in a lower income family in the Bronx, New York. I heard over and over again that people like us could never really be successful.

As early as kindergarten my teacher told my mother I was slow and not to expect too much from me. I was put in the slow-learners class. In reality, I was very smart but bored. My next teacher recognized this and moved me from the slow-learners class to the the advanced class. But I still had my voices telling me: “You’ll never make it. You’ll never be popular”. I felt I wasn’t as good as other people because I didn’t have the money and nice clothes that some of the other girls had. I was also shy and not in the popular crowd. I internalized outside messages and became a troublemaker.

My parents viewed my education as a pathway for becoming a teacher, social worker or civil servant. They limited my vision and left me believing that I didn’t have a choice in what I wanted for my future. I couldn’t understand how people became successful at something. But others saw potential in me. I was encouraged to study journalism and was placed in a special writing program. It could have been an incredible opportunity. Instead, I listened to my fears that I’d never make it, so I left the program and pretended that I didn’t care.

Later, I got accepted to the High School of Performing Arts in New York. Acting had always been my dream, despite the fact that people said my “blue collar” Bronx accent would keep me from success. My parents loved me but didn’t know how to give me support. They told me it was good to go to Performing Arts but that being an actor was out of reach for me. Rather than focus on the fact that I had gotten accepted to this wonderful school, I focused on the negative. My perception was that everyone else was wealthier, more experienced and more talented than me. I told myself: “You’re not as good as everyone else. If you try and don’t make it, you’ll look like a fool. But if you don’t try, you can still be cool.” I pretended that I didn’t really want to act. I didn’t try, and I sabotaged myself. I felt like I had no one to talk to about my ambition. Eventually, I gave up trying and left. I told everyone, including myself, that it didn’t matter. But the truth is, I had been afraid to try.

I spent the next two years in another high school, where I used drugs daily and became an addict. I still managed to do well on tests and graduated from high school at age 16. None of that meant anything to me, because by that time I had such low self-esteem, I thought if I could do it, it must be easy. I continued to feel that I was never good enough. My life was defined by what other people thought of me.

I had other opportunities. I was approached on the street by a magazine photographer and became a model at one of the top agencies in the world. I still carried my negative messages and told myself I couldn’t do it. I still felt that I was unattractive and couldn’t conceive of success. I gave up and dropped out. I just didn’t believe in my ability to accomplish anything.

I tried moving to Eugene, Oregon because I blamed my problems on where I lived and the people in my life. In one year I managed to gain over 90 pounds and get addicted to coffee, cigarettes and other substances. I blamed everyone else for my lack of money, healthy relationships and happiness. I lived in constant fear but was afraid to admit it.

My self-destruction finally resulted in a breakdown of my physical health and I had to be hospitalized and undergo major surgery. Doctors told me what I already knew: I had to make a major change. It was time to look at my past and my present and to decide what I wanted for my future. If I didn’t break through negative thoughts I would always stay where I was.

Making positive changes
I had to learn to change my attitude about myself. I read about and talked to people who had broken through their self-doubts and taken control of their lives. I got support from others and consciously began turning my destructive self-talk into constructive self-talk. I knew that if I took certain actions, my mind and emotions would follow. I let go of people who negatively influenced my life. I told myself that I was important, and began to plan and achieve my goals. I learned to have faith in my ability. I quit smoking, gave up coffee, and began exercising and eating well. The people I spent time with were also making positive changes in their lives. My life began to improve. I no longer saw myself as a victim. I learned to let go of blame and started taking small risks. I stopped comparing myself to other people and began to open up to new
opportunities.

Today I have a successful speaking and consulting business. I have close friends, and a wonderful son. Learning from my life and others, I’m raising him to believe in himself, understand his feelings, and not be afraid of his fears. I travel throughout the country talking to corporations, associations and other organizations.

If you need help overcoming feelings of self-doubt and fear, please read these ten techniques and processes that have helped me get to this place in my life.

When fears and self-doubts come back, and they still do, I break through them by using the tools and skills I’ve learned and now teach. They work. 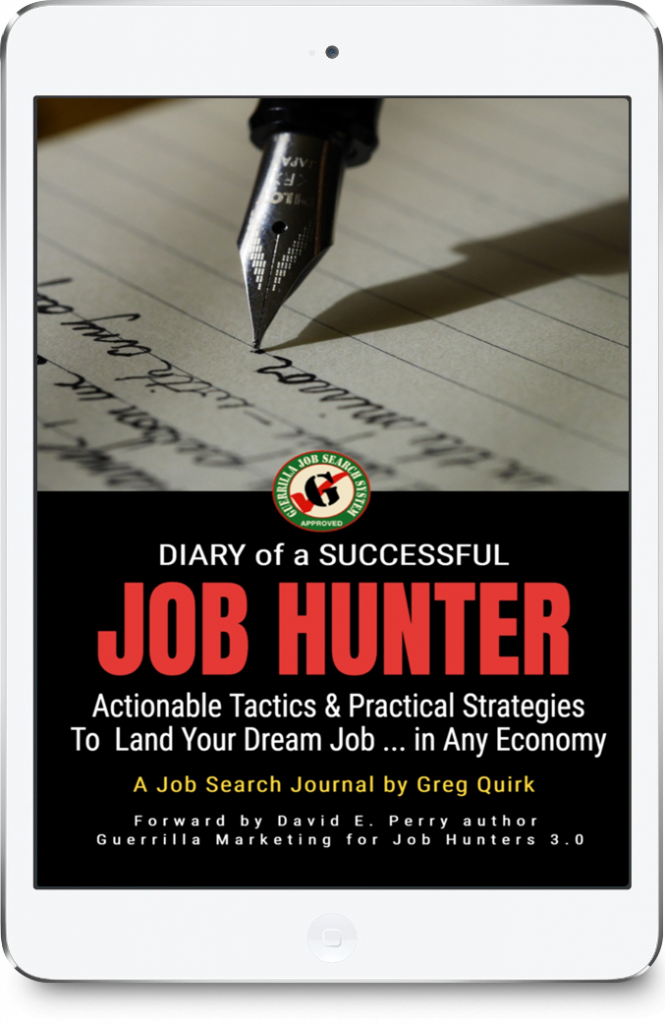