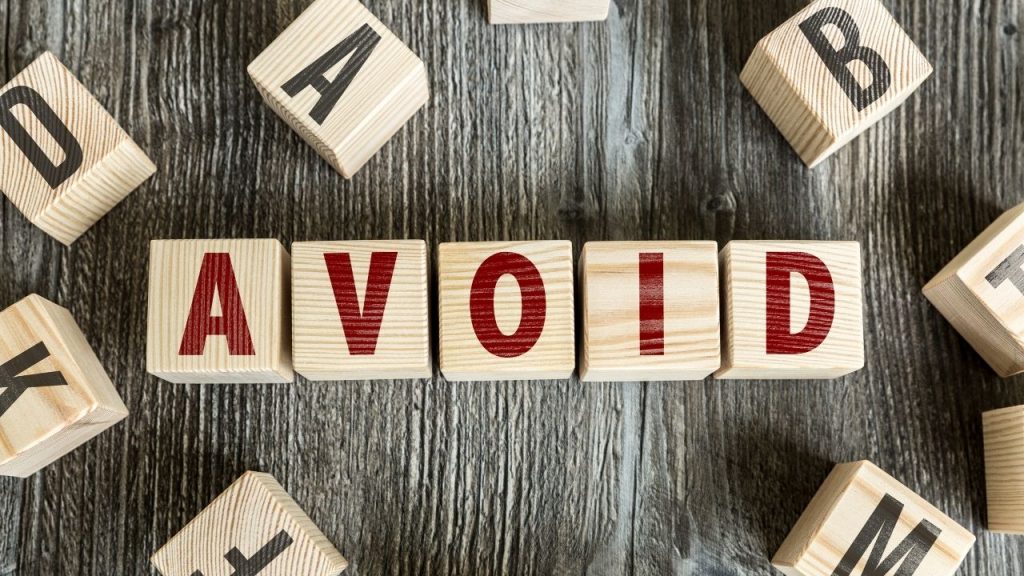 Job Search Pain We All Know

As a child, did you ever touch a hot stove or stick your finger in a light socket? If so, you likely never did so again, right? Pain is a powerful teacher.
A poorly executed job search can be painful, too. And it can offer powerful lessons, if you know where to look.
“Sally” from California is in pain from her job search, one you can learn a lot from, because she’s making so many (correctable) mistakes.
Here’s her story …
Sally writes: “I have been trying for over a year to get a job on a cruise ship as cruise consultant. Could you please read my resume and give me some advice on how to break into the cruise ship market?”
First, I hope I’m not the first person Sally has asked for help after floundering for more than 12 months. If the phone isn’t ringing after 12 days of sending out resumes, you should look for assistance right then, and nip problems in the bud.
Second, if you’re trying to break into a new industry, as Sally is doing, it pays to have friends on the inside who can introduce you to hiring authorities. Otherwise, you’re reduced to hoping that someone you don’t know will notice your resume and take a chance on hiring you — not good odds.
So tilt the playing field in your favor by making and using contacts with people who work in your target industry.
Let’s say Sally wants a job at Carnival Cruise Lines, for example. She could first send an email to all her friends, relatives, neighbors, et al, asking for an introduction to anyone they know who works at Carnival.
Next, she could join a social networking web site like Ryze.com or LinkedIn.com. A quick search at LinkedIn.com turned up 27 people in my network (I’m a member) with a tie to Carnival Cruise Lines, including one Carnival employee, Pay dirt!
Sending an email request to my network of contacts might start a relationship that leads to an interview. I like those odds better than sending my resume to the Carnival HR Department — a live person always trumps a cold email.
OK, we’ve determined that Sally (and you) should never wait a year to make course corrections in a job search. And that it’s best to network into a target company or industry, rather than simply sending out resumes.
Next, let’s talk about resumes.
We’ll use Sally’s as an example … because it manages to do almost everything wrong. There’s a lot to learn from her resume, which I’ll try to dissect here. Warning: This will get bloody.

1) The opening of the resume works as a sort of speed bump, bringing readers to a screeching halt. It’s long on big words and short on clear meaning.
Why should any employer call Sally after reading this first section? See for yourself:
EXCEPTIONAL LEADERSHIP, ORGANIZATIONAL, ORAL/WRITTEN COMMUNICATION, INTERPERSONAL, ANALYTICAL, AND PROBLEM RESOLUTION SKILLS.  THRIVE IN BOTH INDEPENDENT AND COLLABORATIVE WORK ENVIRONMENTS.

2) The layout of the entire resume is flawed, because the entire resume is written in ALL CAPITAL LETTERS, which are better suited for NO TRESPASSING signs or military requisition forms.
Example:
PROFESSIONALLY COMMITTED AND RESPONSIBLE.  ADAPT EASILY TO NEW SITUATIONS.  SUCCESSFULLY HANDLE A WIDE RANGE OF FUNCTIONS USING A COMBINATION OF CREATIVE, ORGANIZATIONAL AND WRITING SKILLS.
ALL CAPITAL LETTERS (LIKE THIS) ARE PROVABLY HARDER TO READ than standard punctuation (like this). So write like this. (More on capital letters and readability here – www.webstyleguide.com/type/case.html)

3) Another layout glitch involves the bullet points in Sally’s resume. There are none.
As a result, readers are forced to hack their way through a dense thicket of verbal underbrush in search of meaning. Example:

Sally could dramatically increase the readability of her text by breaking it up into shorter sentences set off by bullet points, and including the year of each accomplishment, for more credibility. Examples:

There are more problems — many more — but you get the idea. This resume needs help.
Sally’s job search is a painful struggle right now, largely because of her sub-standard resume, but also because she could be networking more effectively. Here’s hoping your networking and resume will improve after learning from (and avoiding!) her mistakes!
Now go out and make your own luck!
Photo by Diana Polekhina on Unsplash